This rhyming story is about the life of Arthur John Johnson, the world’s first black heavyweight champion. Black Jack, as he was called, was bullied as a boy, until his mother encouraged him to fight back. And that, he did!

Wanting to become great, he followed former champs, Jim Jeffries and Tommy Burns, from city to city until they eventually agreed to fight Jack, a black man. Both battles of the races were won by Black Jack. I was very intrigued because I had never heard of Black Jack before. The extended bio and the end of the book was very insightful as well! Read more >> 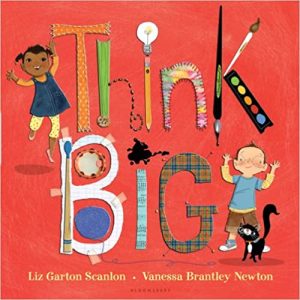